Erica Ostashek is this year’s recipient of the Beaver River Fish and Game scholarship, which she plans to use in pursuit of a hairdressing career.

The scholarship, exclusive to organization members, is awarded to those that can provide examples of the current issues facing Alberta wildlife and include potential solutions to said problems, typically written as an essay.

“We want to congratulate Erica on receiving this scholarship,” said Eileen Hallet, a longtime member of Beaver River Fish and Game. “She’s a hard worker, and we’re sure she’ll make the most of it.”

Ostashek has been involved with BRFGA from a young age, having volunteered much of her time to the organization over the years.

Community service involvement with social functions such as drama club are also other aspects that factor into the decision making process.

Ostashek, who is the third recipient of the scholarship, plans to attend Portage College, and will have $1000 of her school fees covered thanks to the scholarship.

Chris is a two-time Vancouver Film School graduate, where he originally studied screenwriting and video games. Returning home to the lakeland post-graduation, he was determined to put what he learned to use. He brings with him a laid-back attitude and a love for pop culture that he hopes can be injected into Lakeland Connect's publications.
Previous Cash raffle puts $45K on the line for Derwent Hall roof
Next Hands-on fire safety in Myrnam 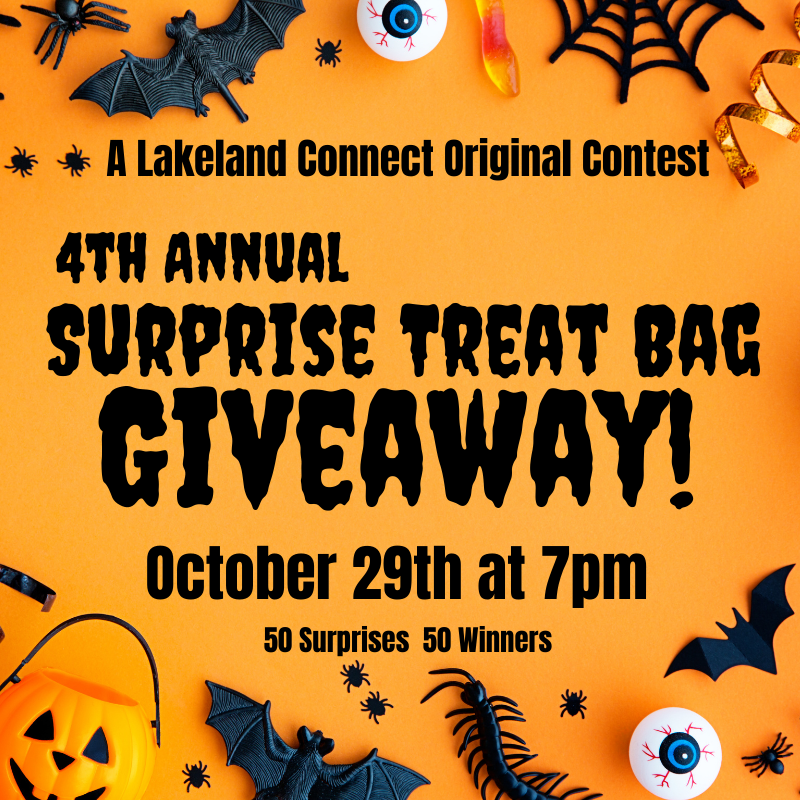