A 26-year-old man is accused of exposing himself to a female at a gas station in Bonnyville as RCMP laid charges last Wednesday.

Police received the report from a resident at roughly 4:30pm of a man exposing himself to a female at a local the gas station in Bonnyville and committed an “indecent act.”

The charge of an indecent act includes exposing his private person in a public place in the presence of one or more persons, said Sgt. Kim Hillier in an email statement.

Bonnyville RCMP said this was the third charge of an Indecent Act laid against the accused in the past 60 days in town.

Jerry Morin from Maskwacis was arrested, taken before a justice of the peace, and remanded into custody.

Menzies is the editor-at-large for Connect Media. Born and raised in Vermilion, he started in May 2018 during his NAIT Radio and Television practicum and reports on local politics, sports, and community issues. He became the Bonnyville Pontiacs play-by-play voice during the 2019-20 season. He also comments on provincial and national issues. Menzies hosts Connected! Evening Monday-Thursday at 5 o’clock. He also likes to buy books and read some of them.
Previous Heat Warning in effect in Lakeland
Next Staying safe on the water this summer 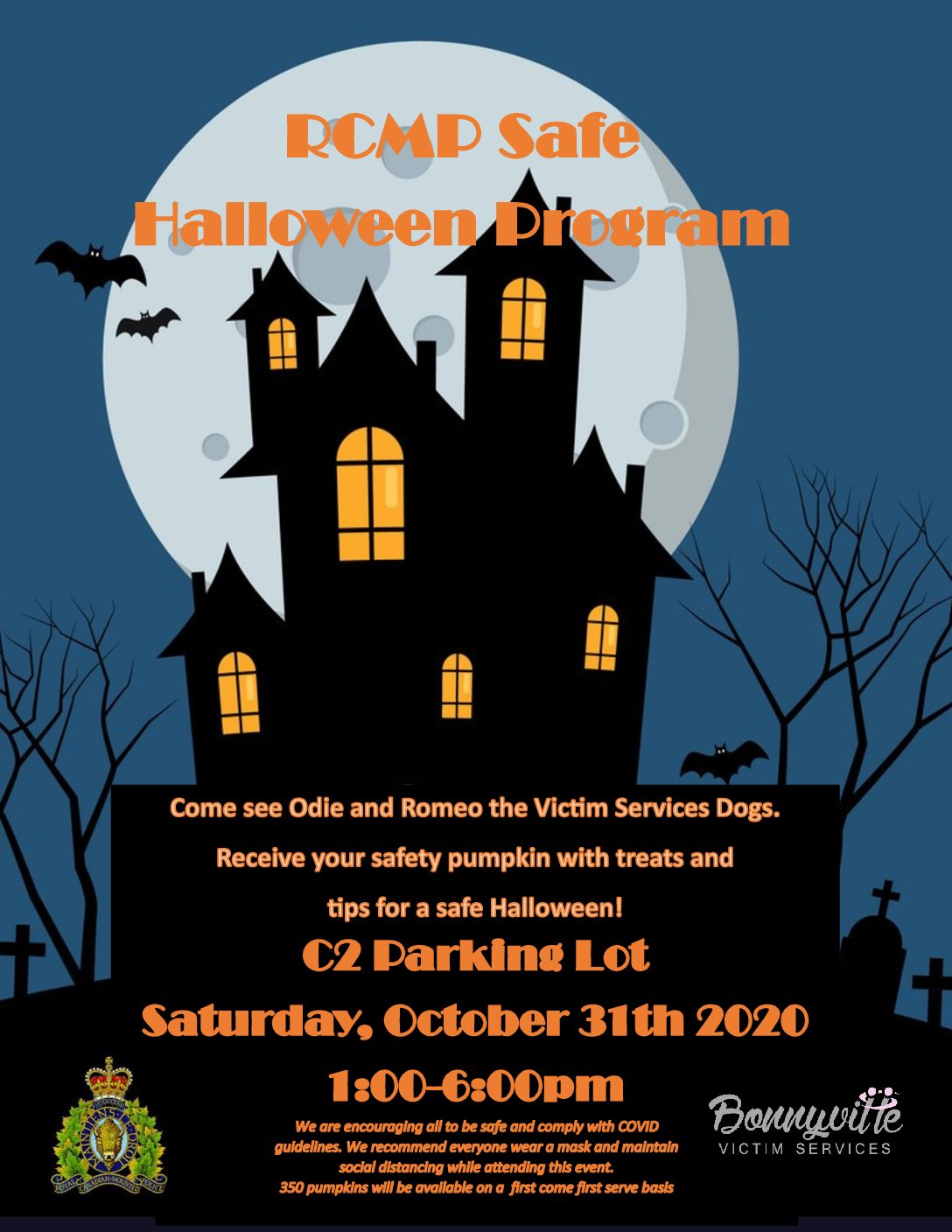